As a developer, I work on projects that require a variety of software, each tuned to different configurations. The easiest way to achieve this is to set up a virtual machine and configure that as per the need of the project. This allows me to keep my host machine clean, and share the virtual machine with other developers on the project.

In this blog, I’ll describe the configuration of a Vagrant machine that I’ve setup for PHP web development. Here’s a link to the box on vagrant cloud.

Following is the port configuration for the vagrant box,

Listed below are software that have been installed on the system,

Debugging support for PHP has been added via Xdebug and tested using VSCode with the PHP Debug extension.

Following is the configuration for Xdebug,

I currently have the following things in mind,

I plan on keeping this box up-to-date for the foreseeable future. I’m open to suggestions on how this box can be improved, and made more useful for PHP developers to quickly start their development.

I recently got a new Samsung 860 EVO 1TB SSD to add to my existing 128GB SSD that was filling up fast. After setting up the SSD on my machine using fstab, I started moving all my vagrant boxes and projects to a new partition dedicated to development. I mounted all the partitions under my home folder, and gave myself ownership of the respective folders.

I was ready to submit a patch to Wikimedia’s Gerrit platform. When you commit code, Gerrit runs a git commit-msg hook to add a Change-Id to every patch that is submitted for review. Committing code locally gave me the following error,

END_OF_DOCUMENT_TOKEN_TO_BE_REPLACED

The guide describes how to setup MediaWiki for development on Vagrant while adding support for debugging on VSCode using the XDebug PHP extension.

Various documents have been linked to which contain relevant information rather than copying it here again.

END_OF_DOCUMENT_TOKEN_TO_BE_REPLACED

Vypin is a large island north of Fort Kochi. It hosts a number of beaches and a beautiful lighthouse.

END_OF_DOCUMENT_TOKEN_TO_BE_REPLACED 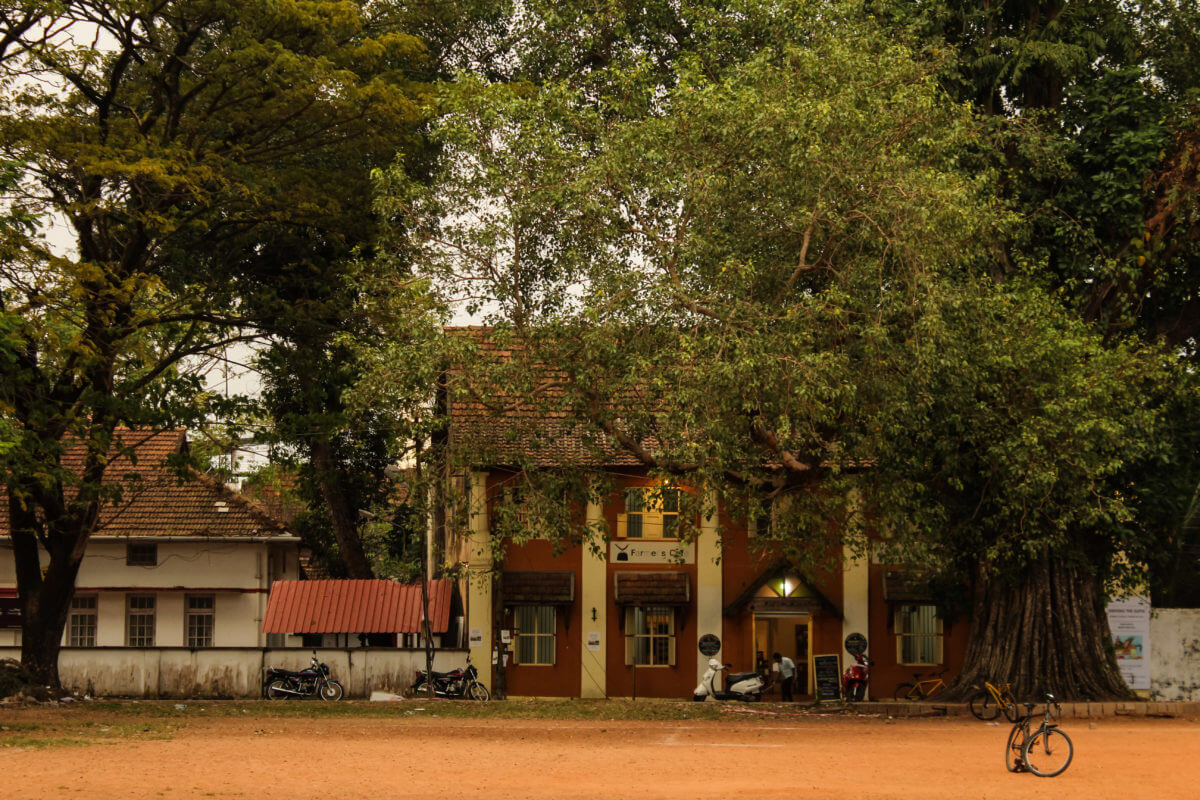 We spent these two days at home and finished a few household chores. I was also pursuing a possible work opportunity so we had our hands full.

We planned to attend the mass at the church on 25th Dec, 12:00 AM. As it would be too late to drive back home after that, we booked an Airbnb at Fort Kochi for that night.

END_OF_DOCUMENT_TOKEN_TO_BE_REPLACED 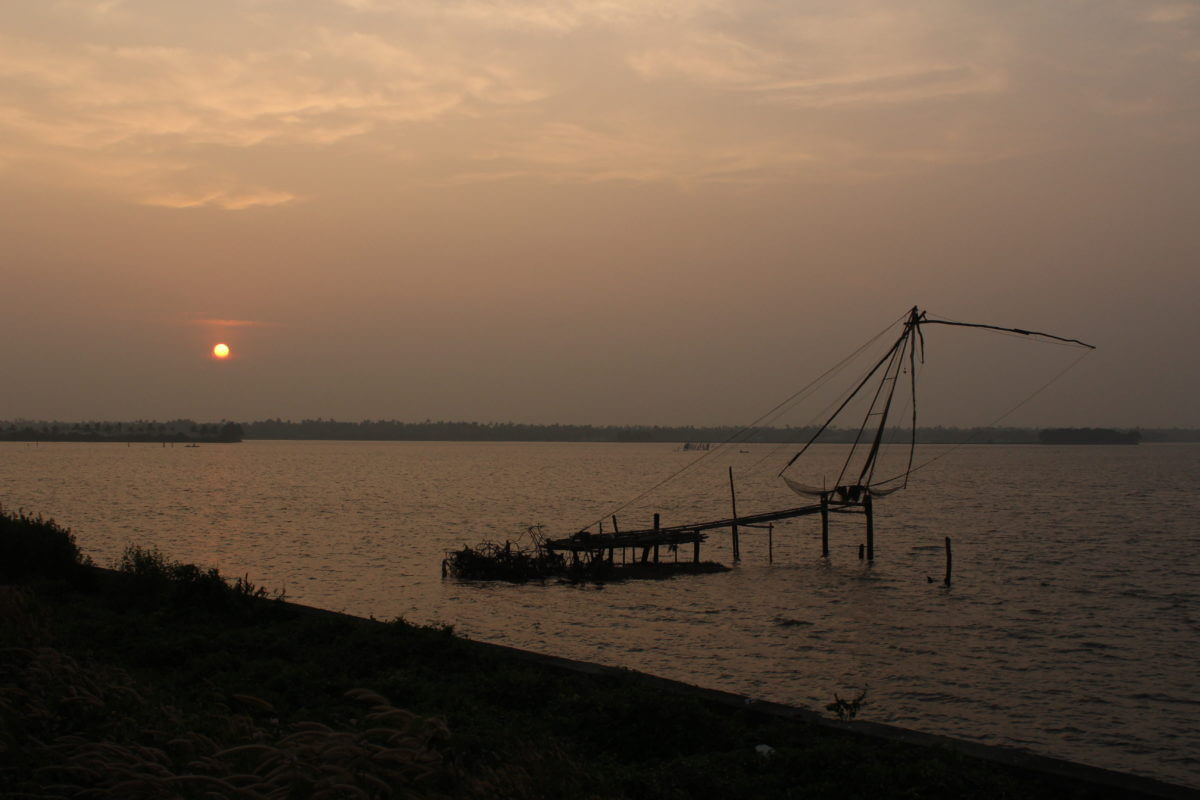 It starts today – our 3 month trip to Kerala. We’ve been looking forward to this phase of our life for quite some time now and our excited that it is finally here.

We woke up early and finished some last minute packing. We were traveling on the Sabari express and the journey was 25 hours long. Although our tickets were booked from Secunderabad, we decided to board the train at Nampally – the starting station for the train. Two bikes to package and send to Kerala as luggage and boarding it from the origin point would give us more time to get the bikes packaged and boarded carefully.